Our History - in brief 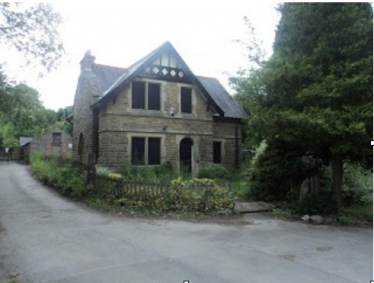 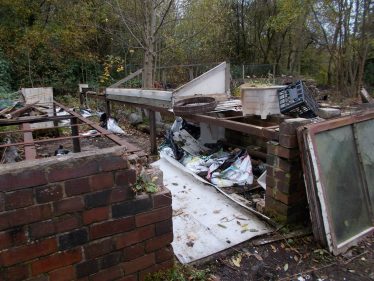 zoom
Remains of the old glasshouse 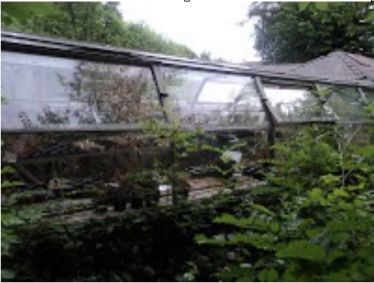 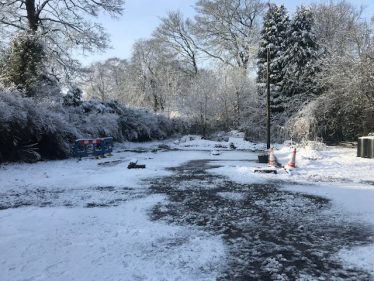 The site comprises an area of approximately .7 acre, located between the River Wye and the back of residential gardens along Lismore Road. It runs alongside the Grade II* listed Serpentine Walks parkland through which it is accessed. Vehicular access is via a driveway from Burlington Road. Two paths from St John’s Road afford pedestrian access into the Walks. A single storey building comprising four small stone built workshops and a disused boiler room in an undercroft is the only permanent building on site. The workshops have been empty and unused for more than twenty-five years following closure of the council’s plant nursery. They are falling into disrepair.

The site was used since its establishment in 1898 as a plant nursery raising plants for display around Buxton and the High Peak. In 2014 Transition Buxton’s Food Group was granted a licence to develop the old nursery once more as a growing space. The licence was subsequently renewed in 2015 with Serpentine Community Farm CIC as licensee. The section of the site which continued in use as a Parks Department council depot after closure of the nursery area continued in use until 2019 when the service was relocated and the land was offered as an extension to the licence held by SCF CIC. The CIC was registered as a charity under the new name Serpentine Community Garden Society Charitable Incorporated Organisation in February 2020.

Remnants of the original greenhouse have been repurposed as a raised bed and for outdoor benching. A more modern commercial greenhouse used by the council has been renovated and put back into productive use. Two polytunnels have been erected. One was put up in 2015, re-using the steel framework left behind by the Parks Department. The framework for a second polytunnel was also left onsite but was in poor condition and could not be reclaimed so a new frame was purchased. The second polytunnel was erected in 2016. Both are 18’ wide. One is 36’ long, the other 40’. Both are pinned into bare earth with timber base frames.

The old depot area is largely tar macadam hardstanding bordered with informal hedging and untended ground supporting wildlife – flora and fauna. At its centre is a 6.5 metre by 10.4 metre concrete slab – the base of a derelict asbestos and concrete tractor garage demolished by High Peak Borough Council’s Derbyshire County Council contractors as unsafe in September 2020. This concrete base is the proposed site for a polytunnel replacement (with a narrower width – 6.1 metres) for the previous garage.