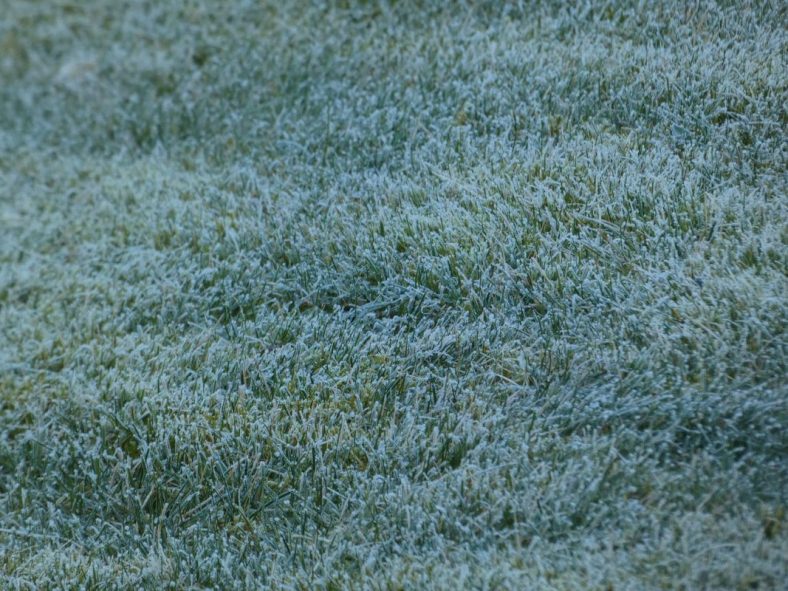 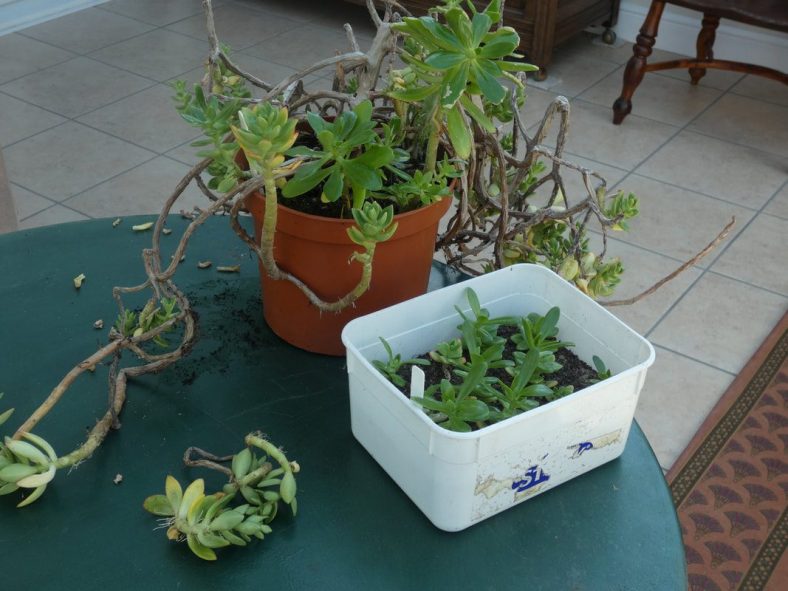 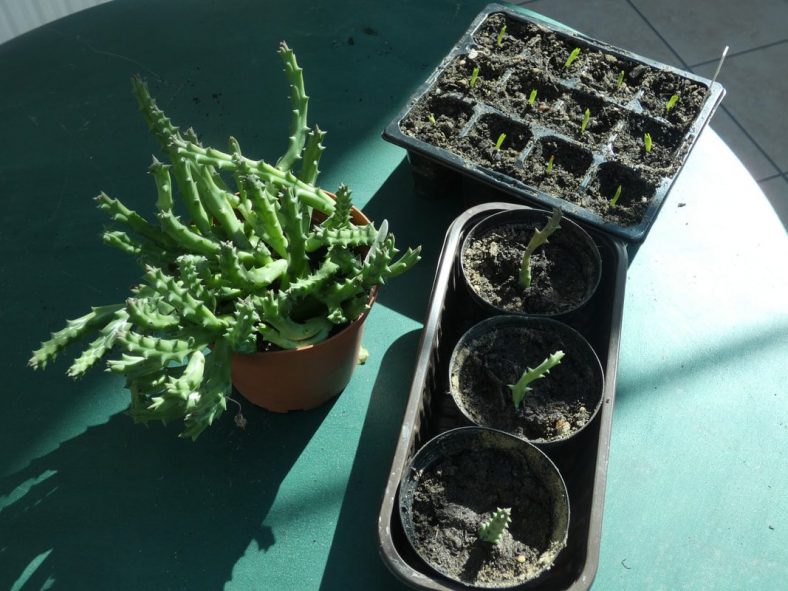 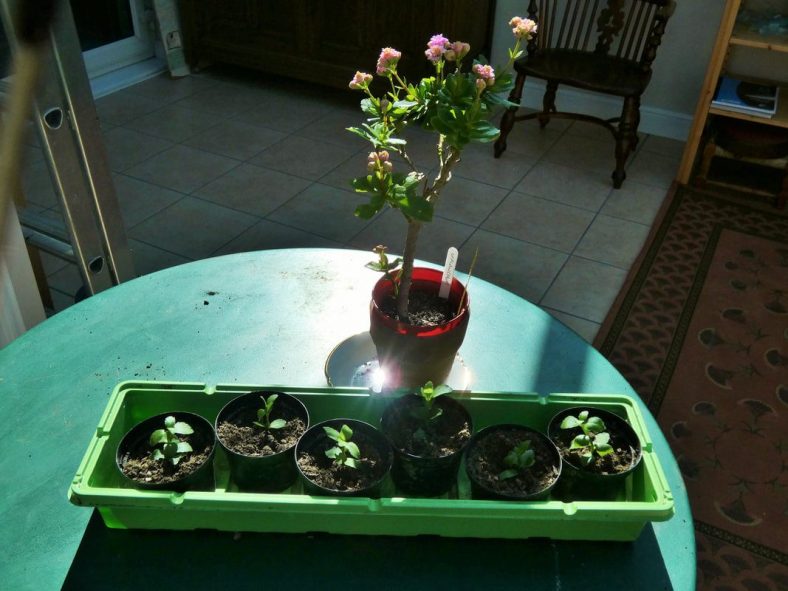 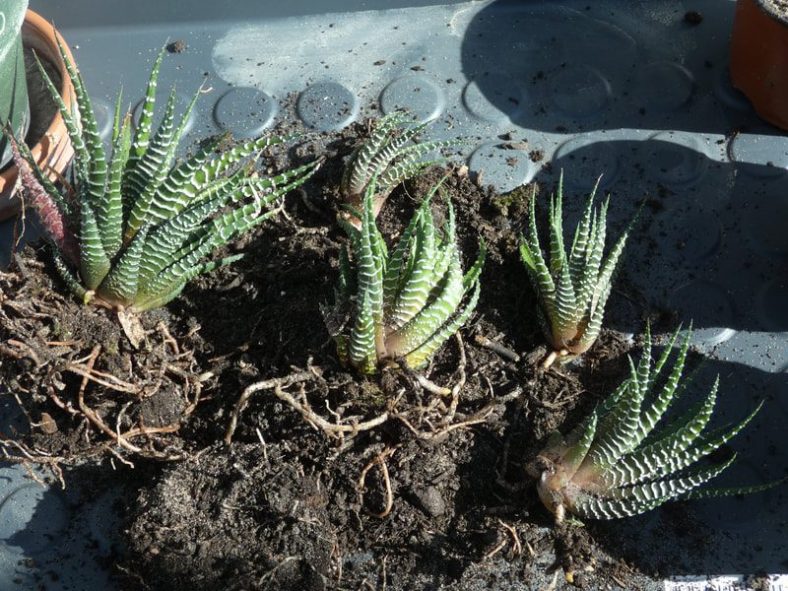 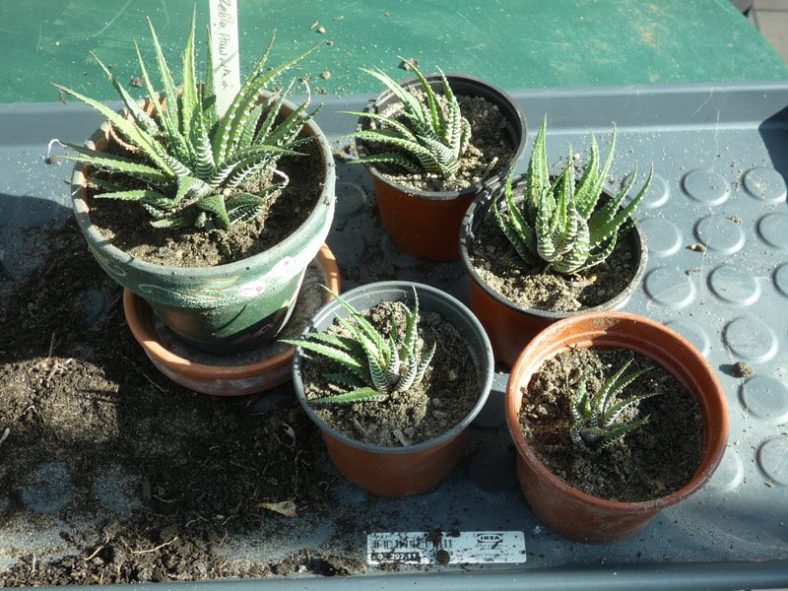 zoom
A Frosty start so inside work propagating succulents was a good move. But why is SCG growing succulents? We have found they are a good way of learning about vegetative propagation, they are plants volunteers can take home and grow on a window ledge, and they are popular with visitors and generate donations. 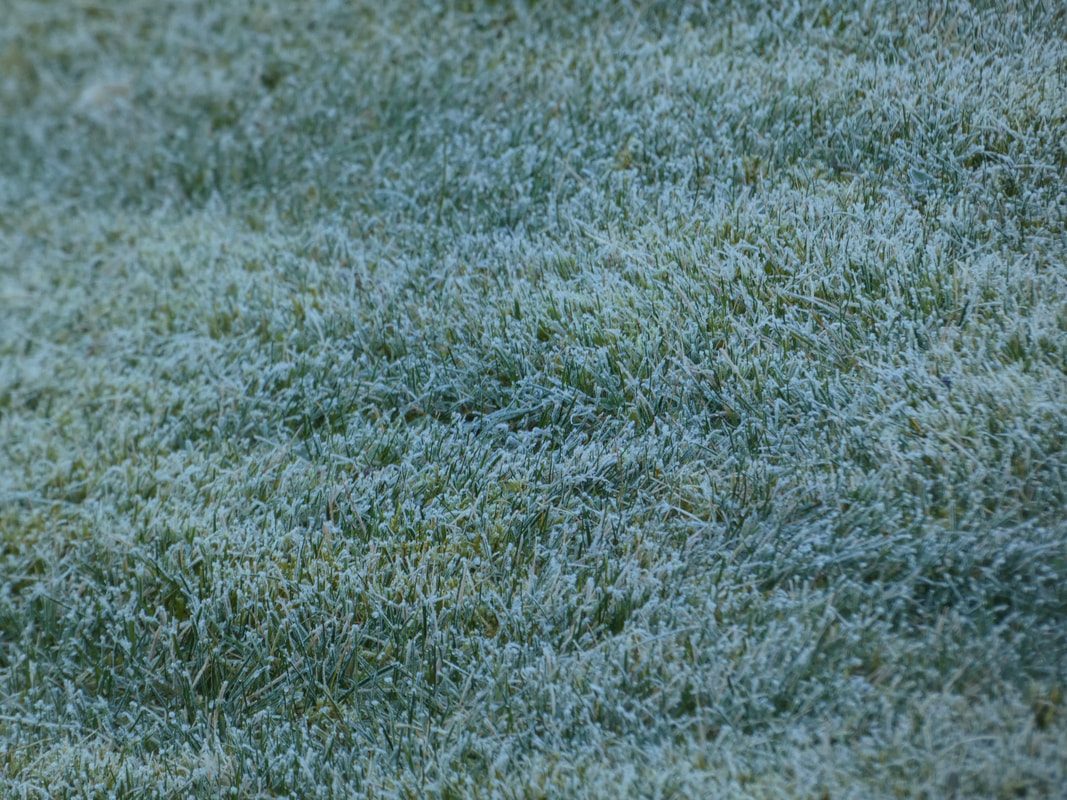 The crassula had been living in the spare bathroom and had got rather leggy, so when we moved it a couple of weeks ago, bits fell off. We simply trimmed them, dried them for a couple of days and planted them up. They seem to be growing fine and we have collected some more “bits” to try to grow on. 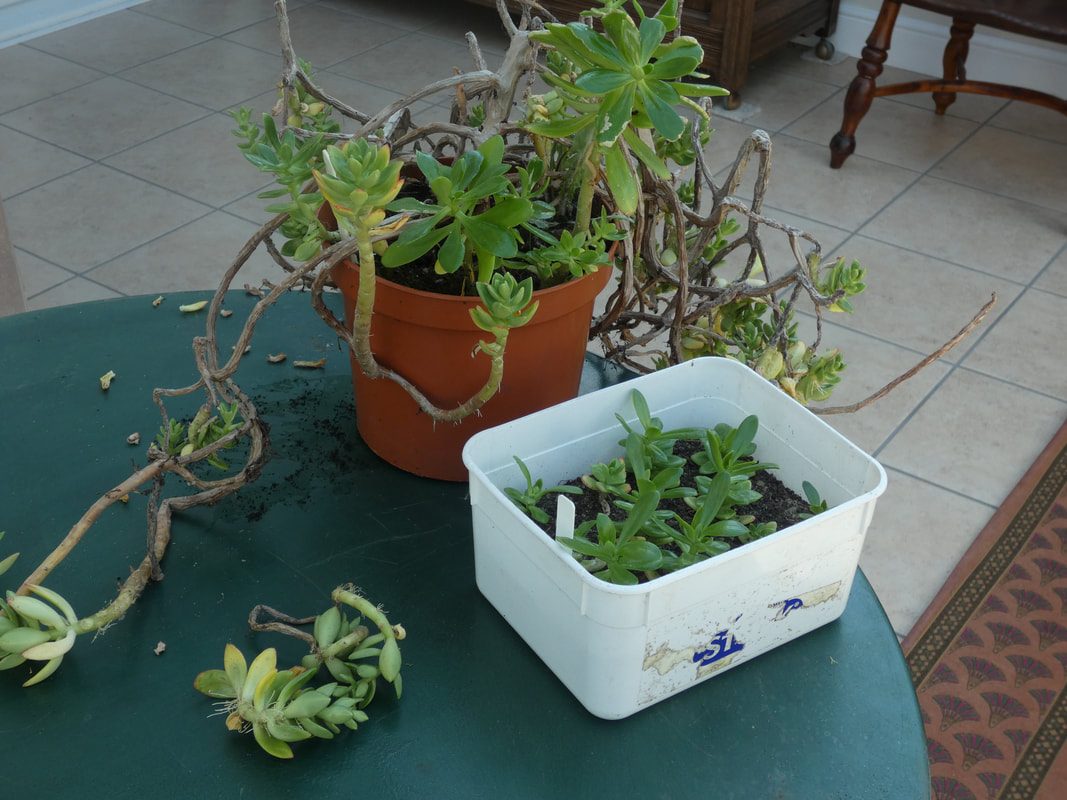 The stapelia (corpse or carrion flower) cuttings had dried off well and we planted them up – it’s now just a matter of waiting to see. The image below also shows one of last year’s cuttings and also the seedlings grown from the first seed pods that appeared last year. The seeds were attached to fluffy “dandelion” heads, one seed per head, and we were delighted with the germination rate. We have nearly 50 small plantlets. However, these have been growing nearly four months so it is going to be some time before they become impressive! 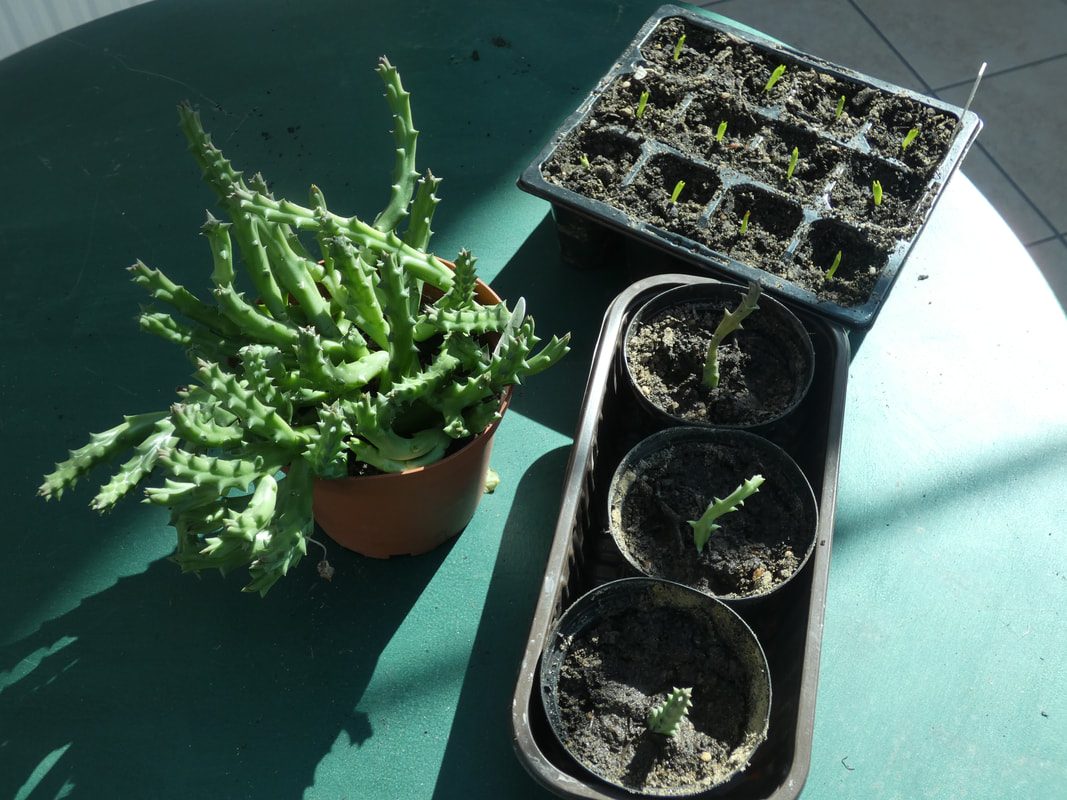 We had also dried off some kalanchoe cuttings and these were ready to plant. Some of the “parent” plants are in flower to encourage us. We have now enclosed them in a plastic bag equivalent where they will stay until they show they are growing. 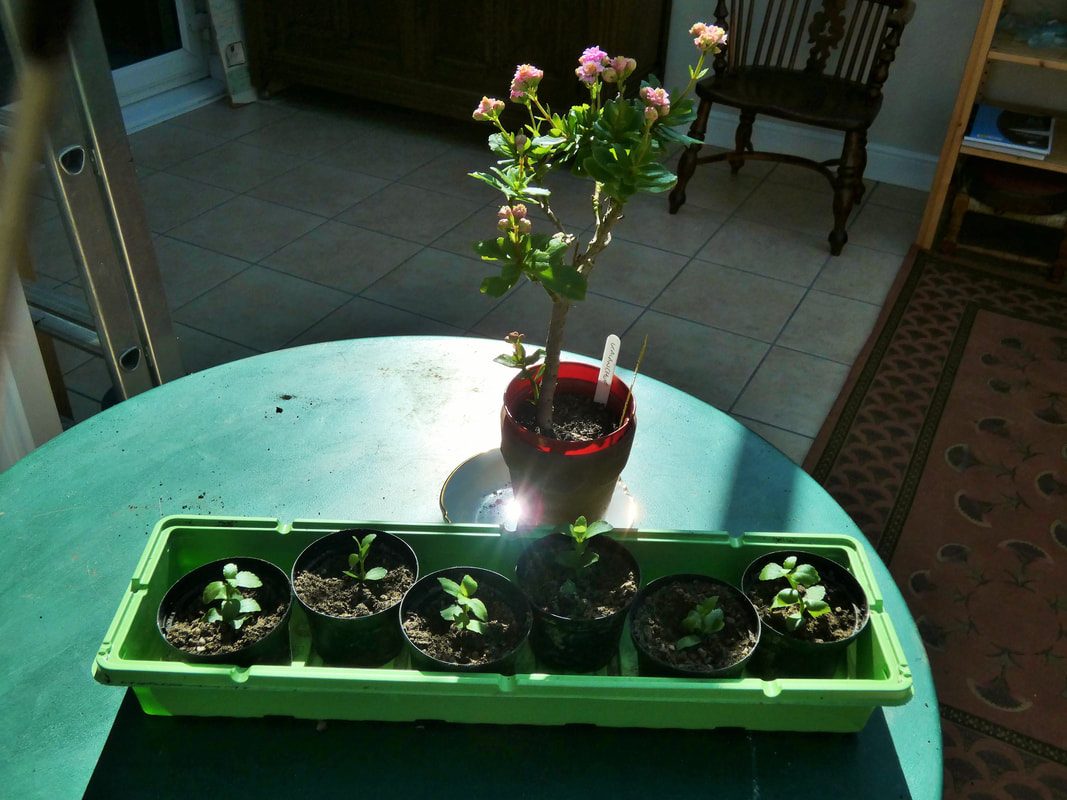 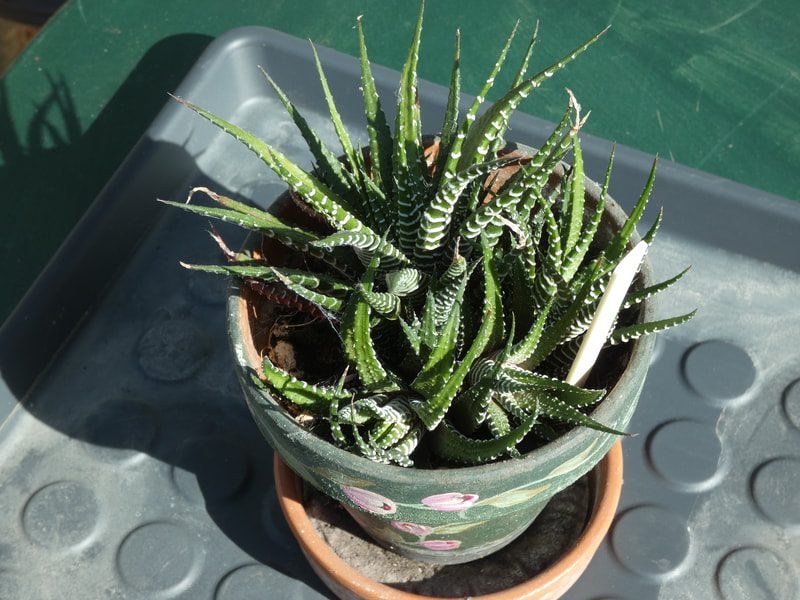 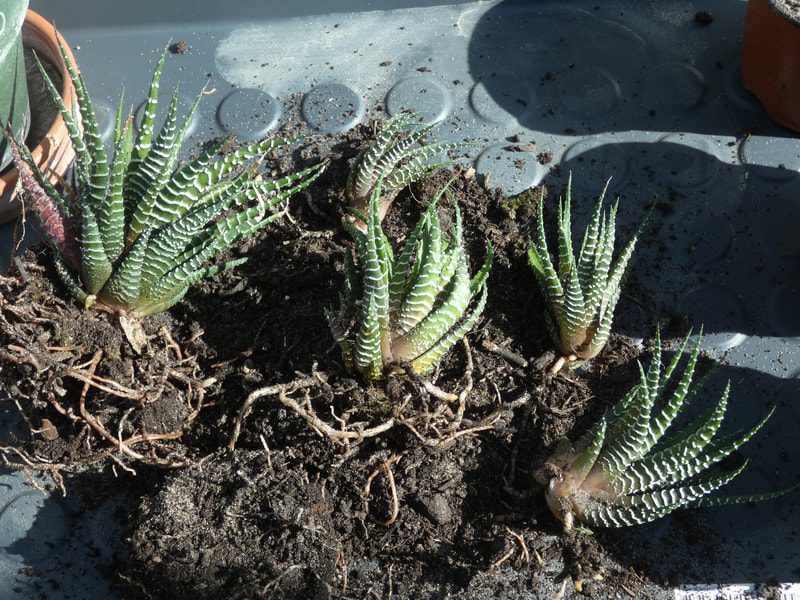 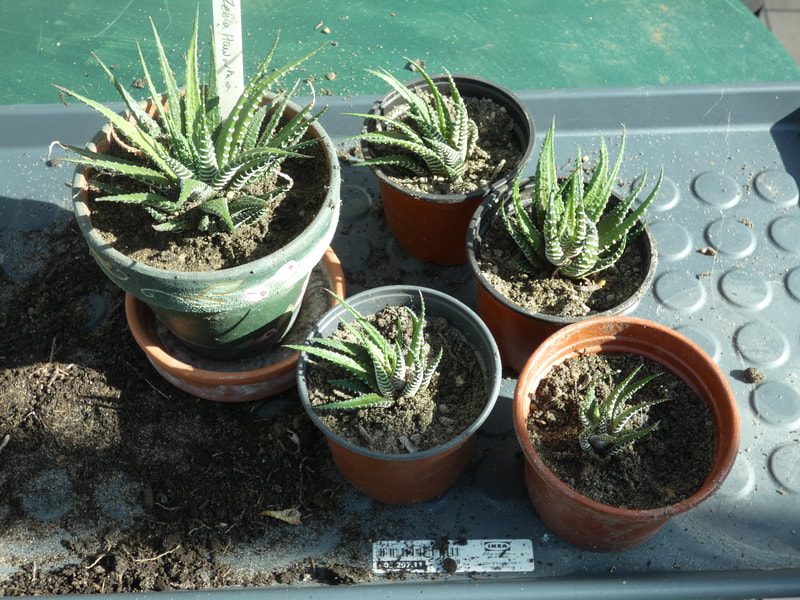 The last of the day was the Zebra Haworthia. We split off the “pups” and replanted them and the “parent”, watered the soil once and will now leave to see if they grow. We have a spare parent in reserve. A satisfying day and outside the butterflies had replaced the frost.