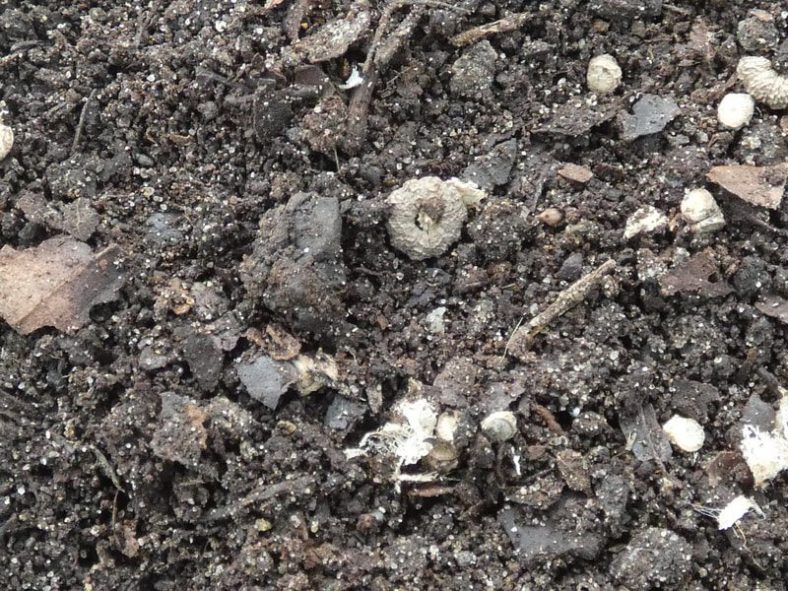 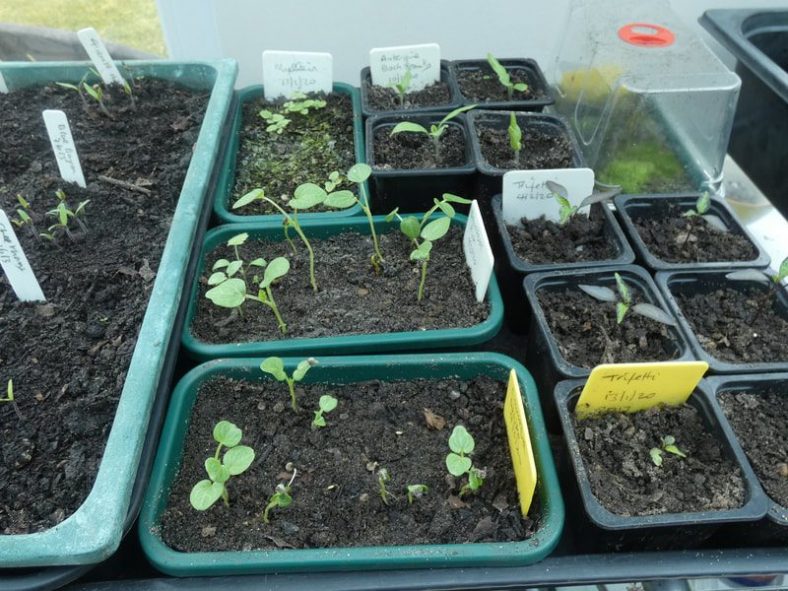 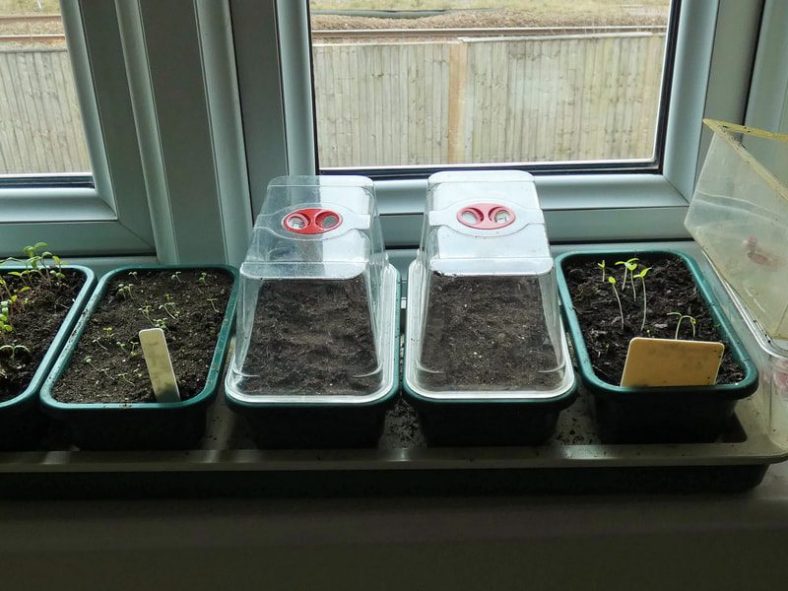 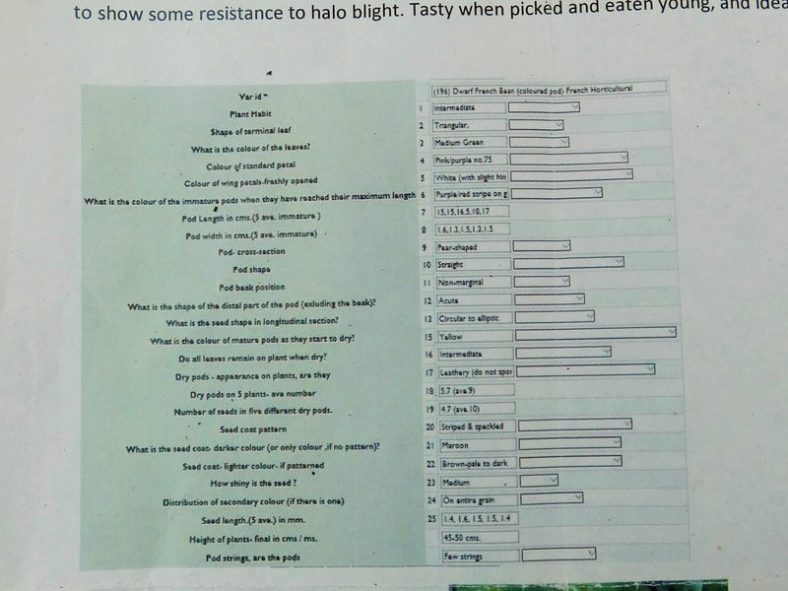 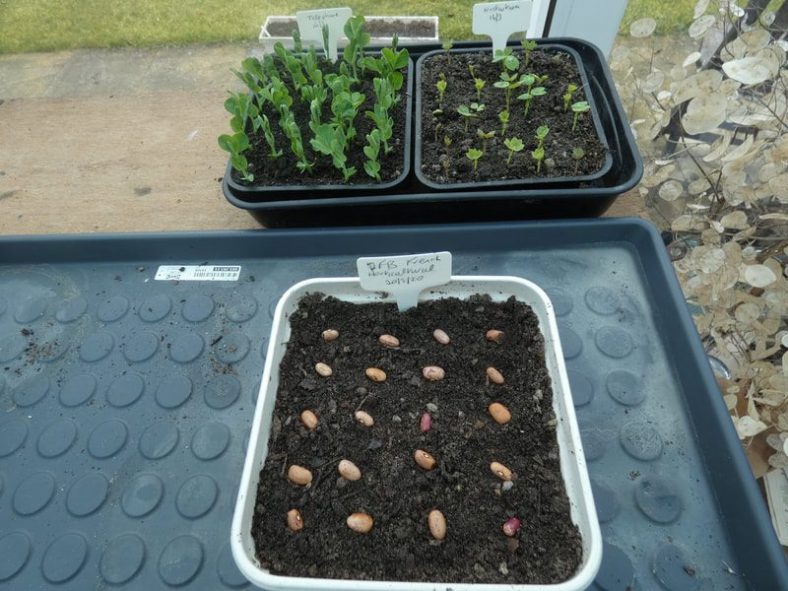 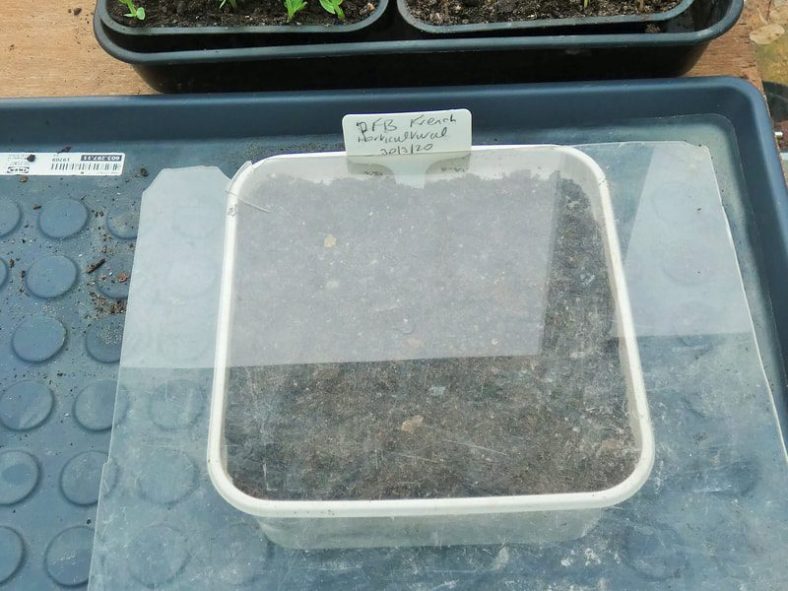 zoom
As scheduled, we sowed this week’s three varieties, Campion, Cranesbill and Dwarf French Bean    (DFB) French Horticultural. Campion and Cranesbill were sown in quarter trays and we cleared space for them on the heated trays by moving two varieties of Lavatera from their warm windowsill space to join other established seedlings in the conservatory. 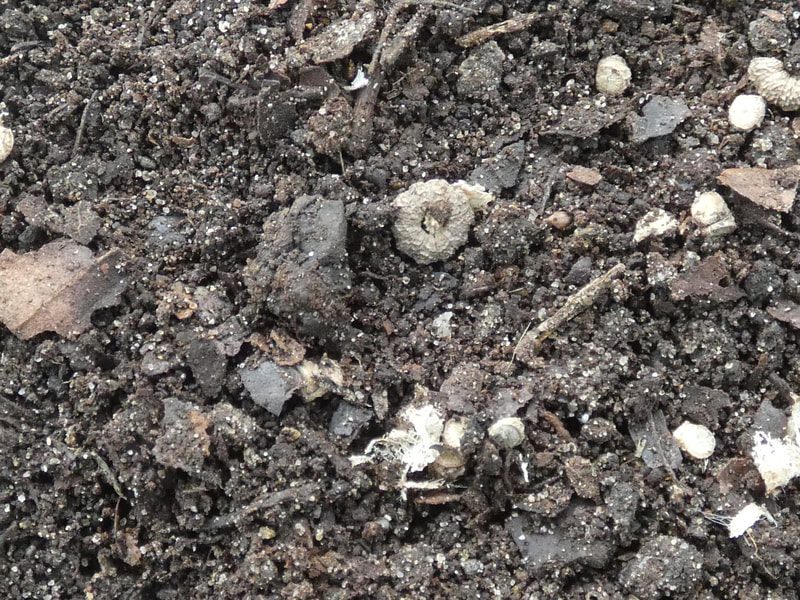 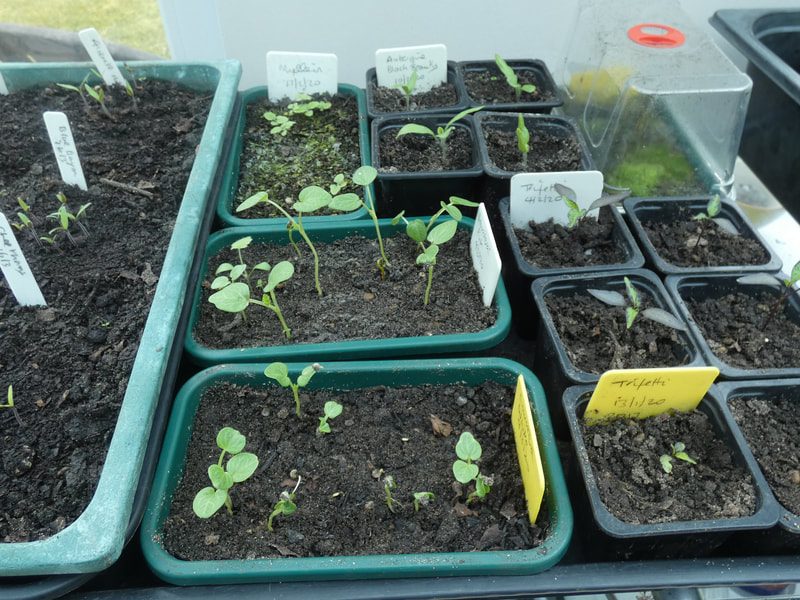 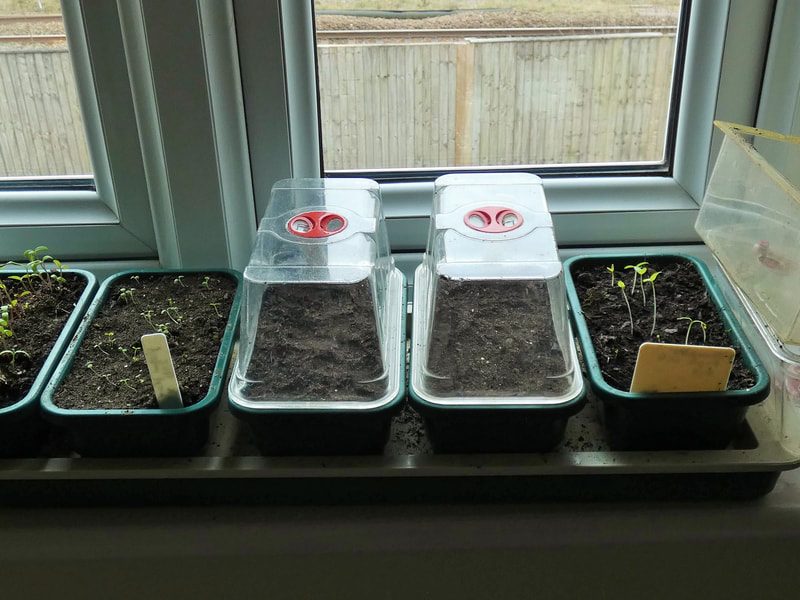 You can just see that the Cranesbill starts as a “ring” which then breaks up into individual seeds.
​DFB French Horticultural is from the Heritage Seed Library (HSL) and is a variety for which we have been one of the “Seed Guardians” for several years. HSL advise that their stocks of this variety are low and so they would appreciate us growing as much as we can to send back to them after harvest. The variety is described as “semi-dwarf” which means “don’t be surprised when some produce leaders and climb”. I have included an image of the data sheet which shows how HSL record 27 different features of the variety on their database. We have space for 16 so we sowed 20 to give us a margin. The tub will go in the conservatory with a transparent plastic sheet over the top to conserve warmth. And now we wait! 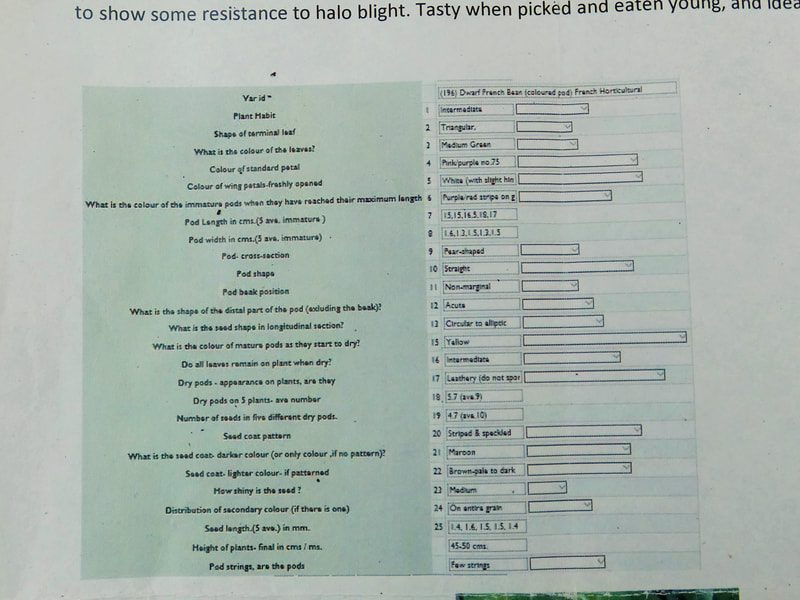 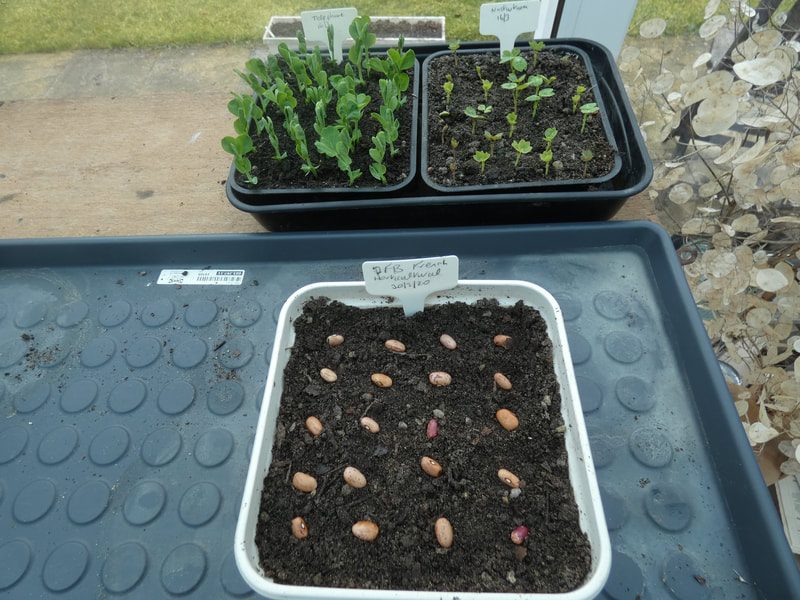 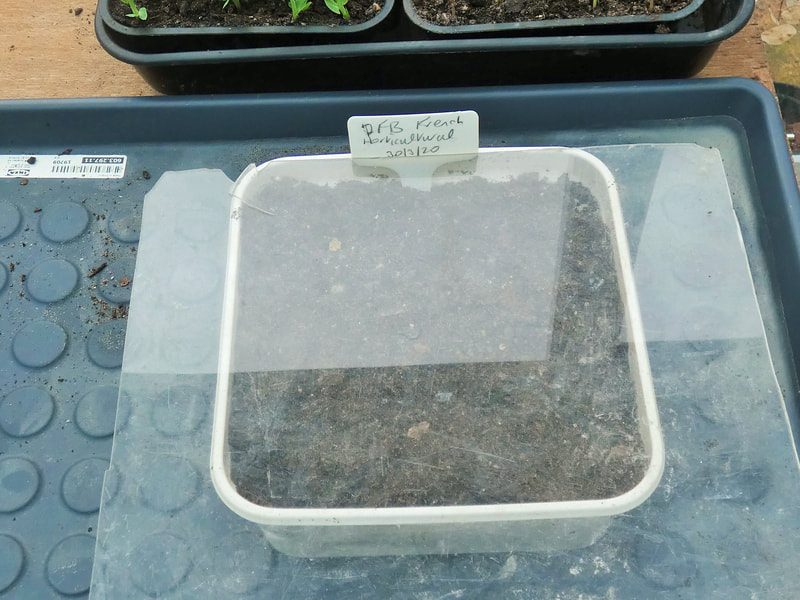 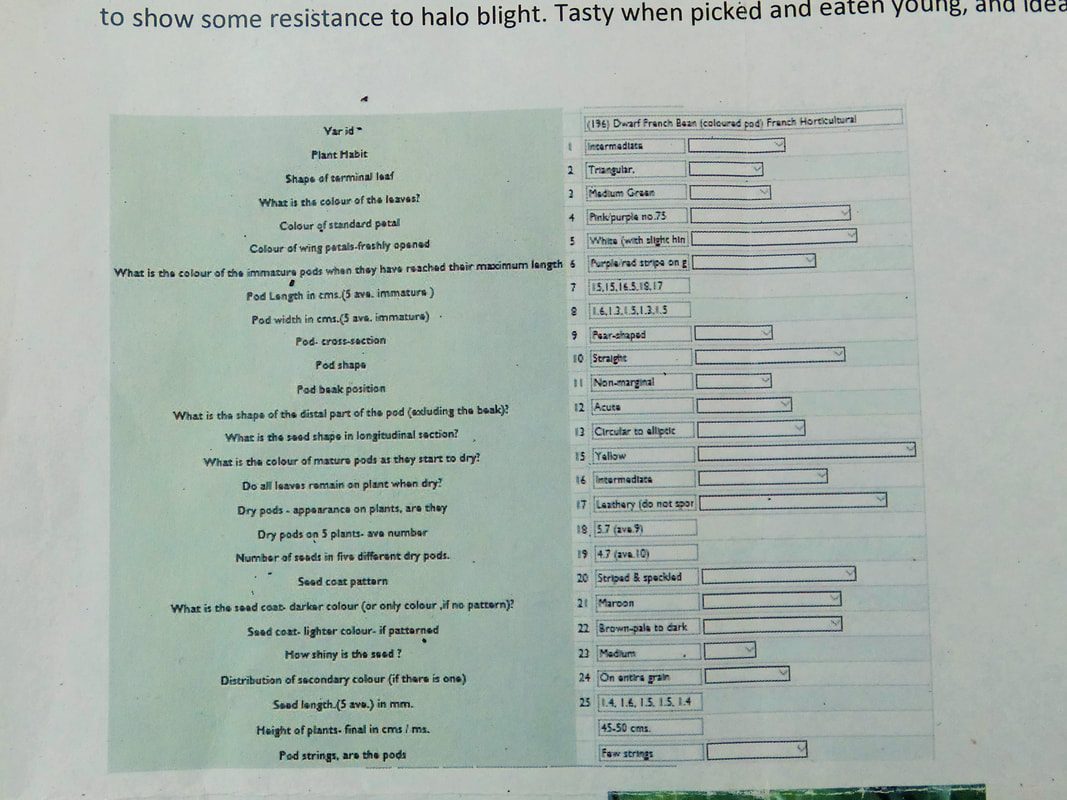