The No Parking Tree 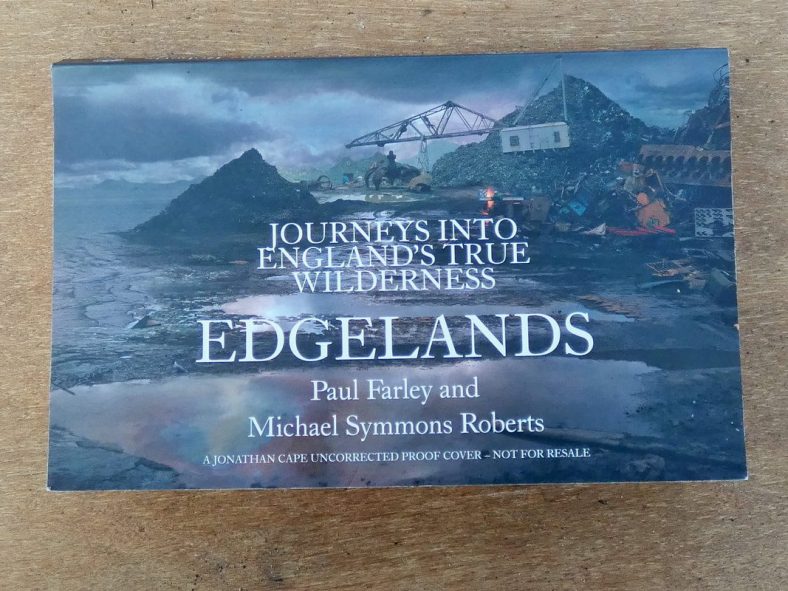 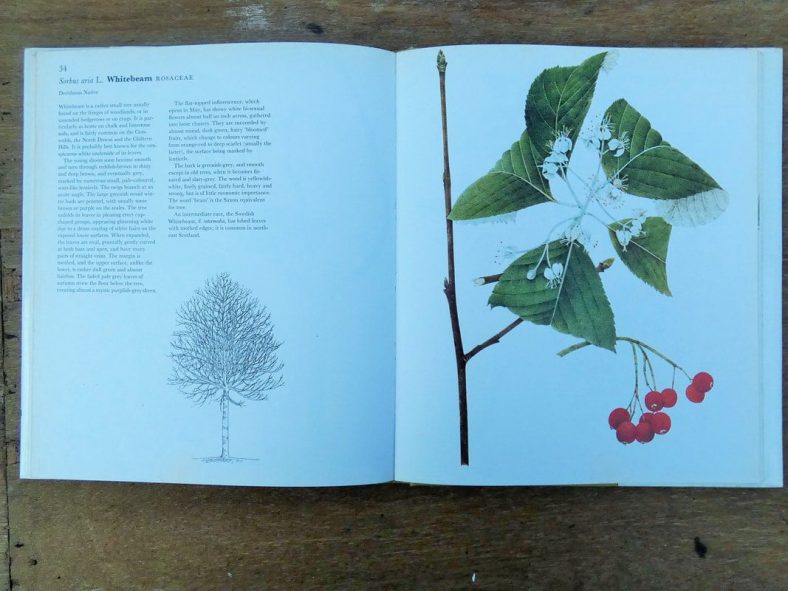 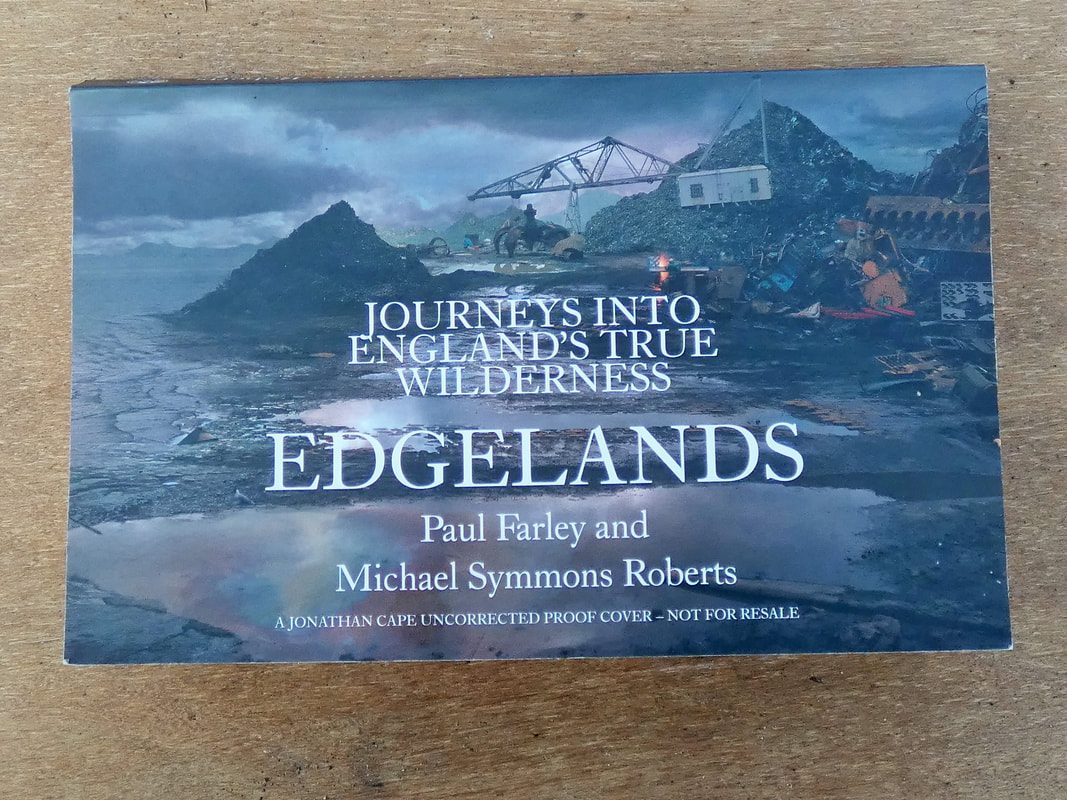 Edgelands is a term first used by environmentalist and author Marion Shoard in 2002 to describe areas that are neither urban nor rural but the borderland between the two. Poets Paul Farley and Michael Symmons Roberts set out to explore them including Dens, Containers, Sewage, Mines, Retail parks and so on. The book in the image is the result – we were given it free when we were at The Kendal Mountain Festival last year. Edges seem to be a preference of the whitebeam Sorbus Aria – edges of woodland, edges of cliffs, lay-bys at the edges of roads. The whitebeam is one of the 33 native trees that established themselves as the last ice age retreated. 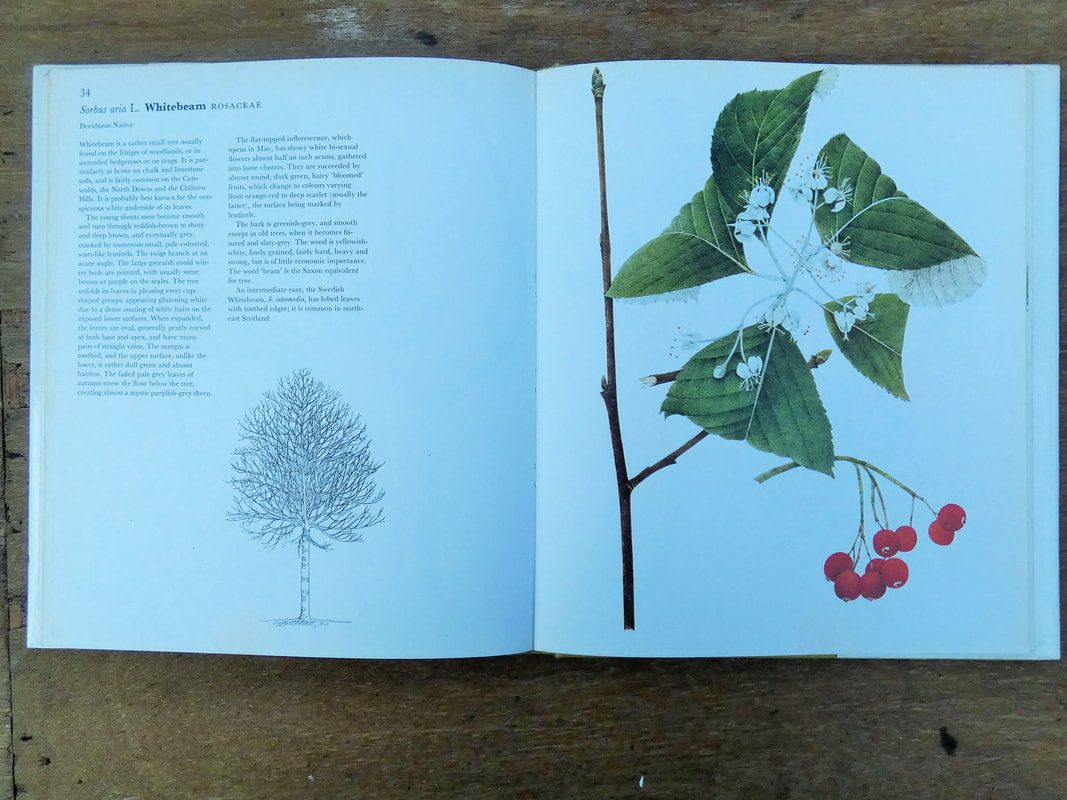 It has over 100 variations many of which are highly localised and hence named after where they are found or who found them- sorbus lancastriensis only found near Silverdale and only a couple of thousand are known;sorbus motleyi, two young trees near Merthyr Tydfil. This range means they are much less liable to be wiped out by a tree pandemic such as dieback. And near Watersmeet in Devon, a whitebeam standing at a lay-by was finally identified as a distinct species and hence it needed a name. For many years it had a sign nailed to its trunk and so the botanists decided to name it sorbus admonitor, the closest Latin they could get to No Parking – the No Parking tree.