Gil was a founder of Sawtry Gardening Club and one of the first members was “DaisyDee” who works as a gardener and grower and has an organic and wildlife friendly garden in Conington. The posts on her Facebook site are always interesting and informative and she posted recently on woodlice which led me to do some research.
Often complained about for eating strawberries, they actually only eat fruit damaged already, such as by slugs. They are a crustacean, like crabs, and there are 45 species in England, though only five are common. They can roll into a ball (hence “pillbugs”) and rear their young in a pouch like kanagaroos. As they feed on decaying matter, they are major recyclers converting garden detritus into a rich growing medium. Amazingly, they can also remove heavy metals such as cadmium, arsenic and lead by ionising it, so preventing metal ions leaching in to groundwater. This means they are able to live on very polluted ground.
They were one of the favourite bug hunt finds of last year’s Nature Tots too who enjoyed turning over stones to see what was there. 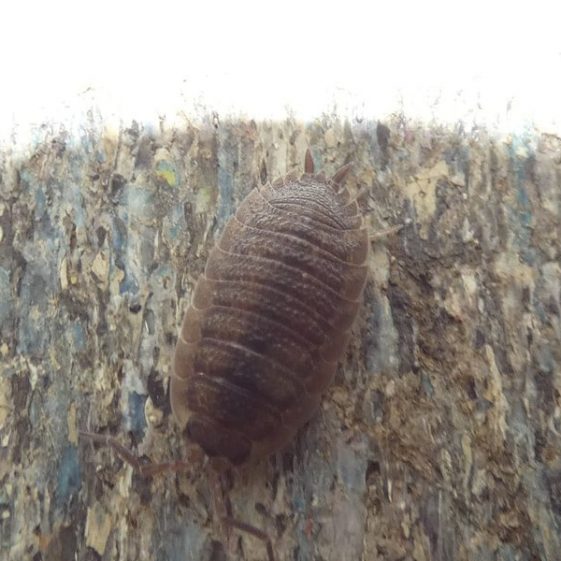 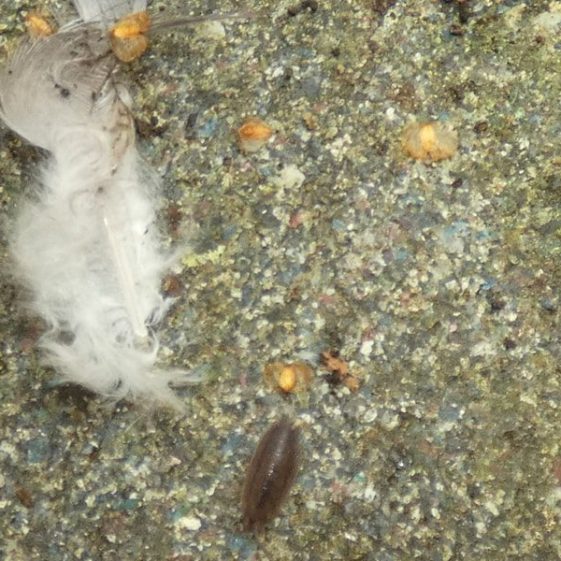 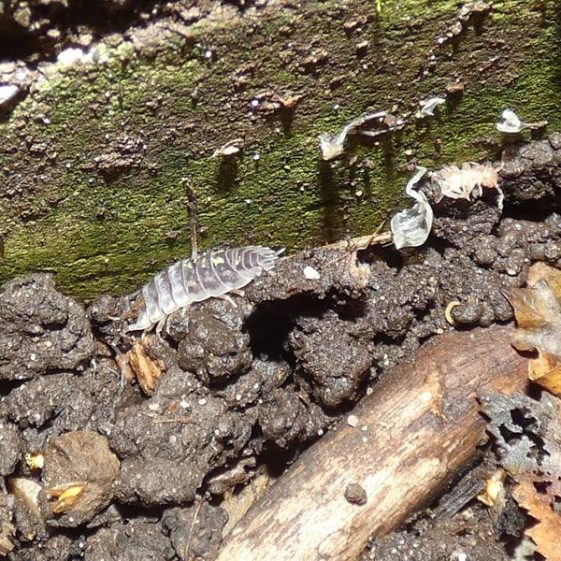