You are here: HomenextPlacesnextSerpentine DetachednextBattle of Britain Day 15th September 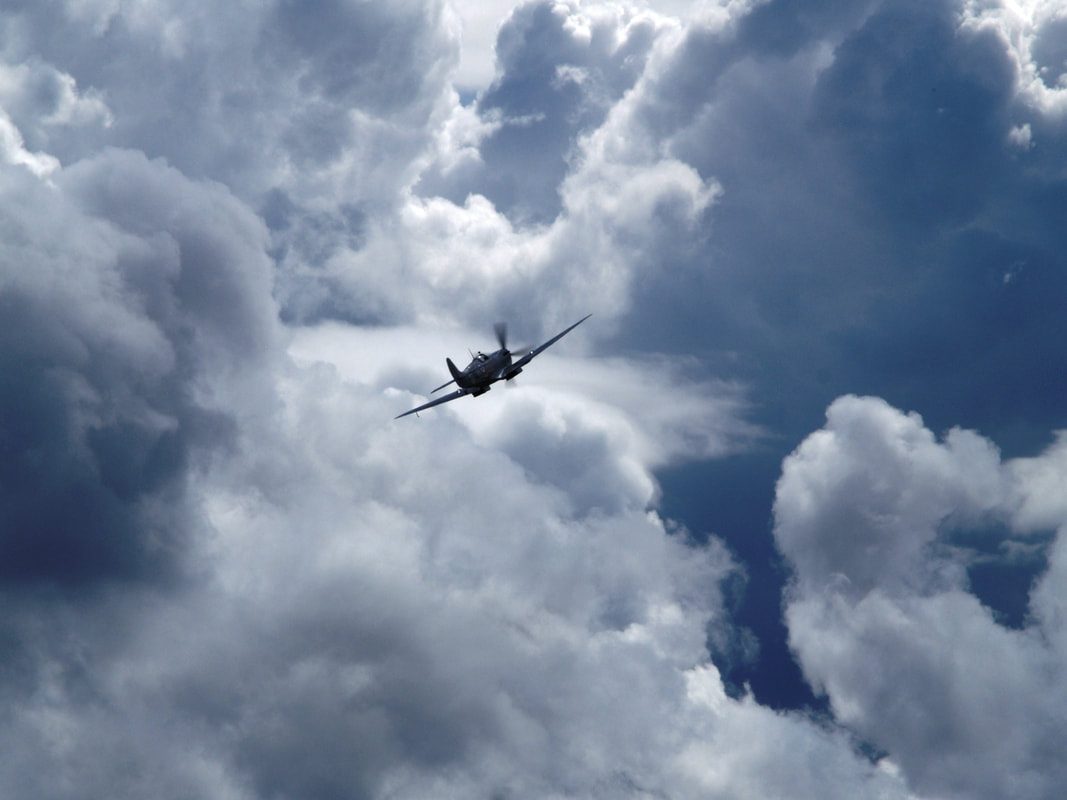 Not to do with gardening but I couldn’t resist sharing some images to commemorate the 80th anniversary.
In 1968 our squadron’s summer camp was at RAF Bassingbourn on the Hertfordshire/Cambridgeshire border. My instructor, “the Boss” was a former Spitfire pilot. As we were nearing the end of an aerobatic sortie in our elderly Chipmunk trainer, we saw to our right a flight of Spitfires and an accompanying camera plane. The “Battle of Britain” film was using the airfield at Duxford, just down the road, for the flying sequences. The Boss said “I have control” and put on full power and into a climbing zoom. “We will come at them out of the sun!” They were pottering along at somewhere over 300 knots. The best we could do, even in a dive, was less than half that. We were never going to catch them, but for a brief time I had a feel for the adrenaline, quick reaction, skill and commitment that the Boss had needed in his Spitfire. “Next time, we will try to get more height sooner.” 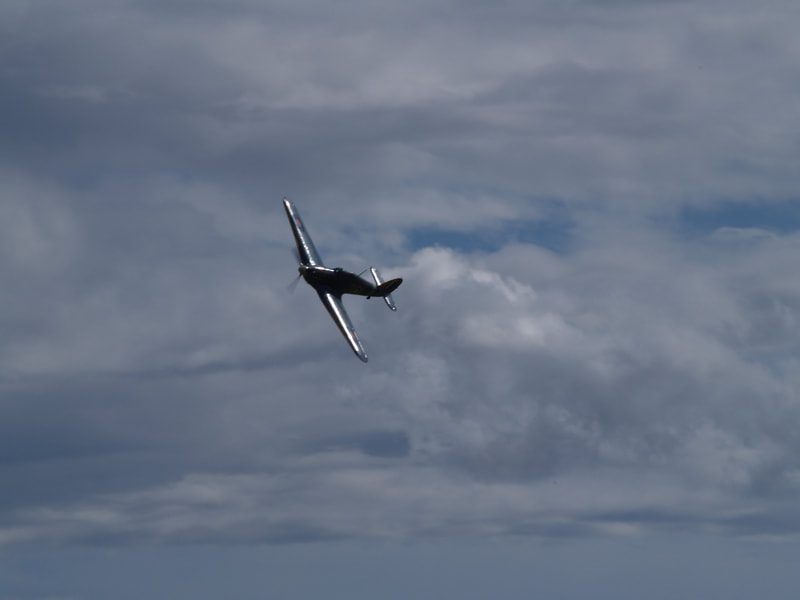 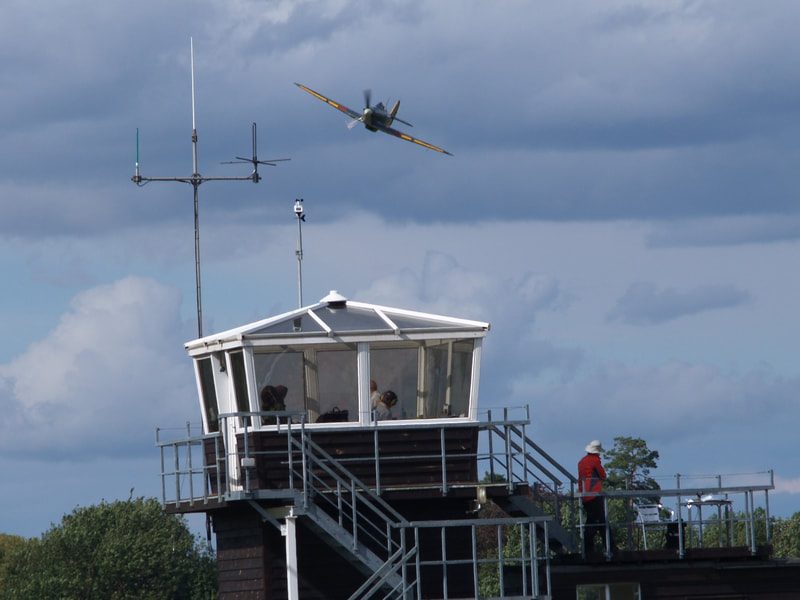 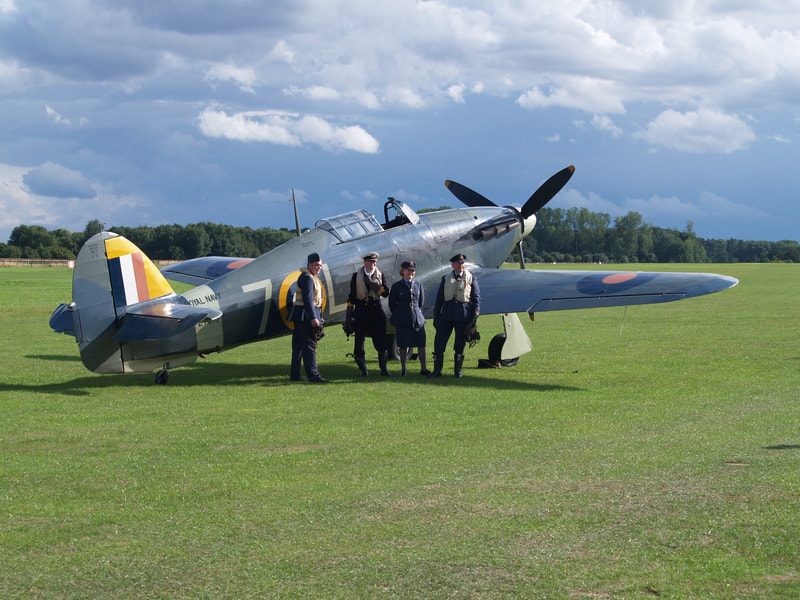